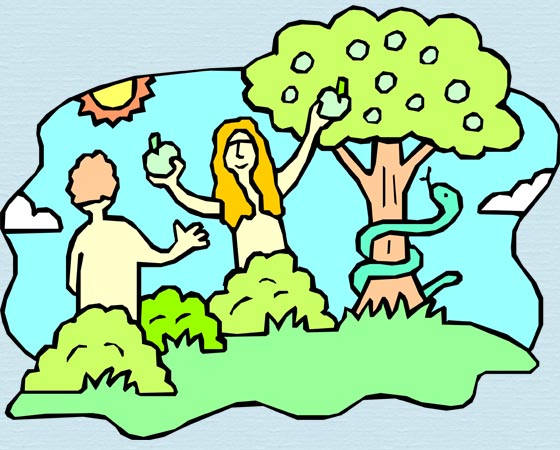 Praise God! Welcome to MFM USA Blog. This series is titled God’s Plan to Save You. It is broken into 3 sections thus for your convenience:

We encourage you to ready the article all the till the end. May God Himself teach you and give you the divine insight. Amen!

From the first chapter of Genesis through the closing scenes in Revelation, the Bible is the book of God’s salvation. From the start to finish, its one unifying theme is that of grace and forgiveness for sinner through God’s redeeming work in Jesus Christ. Whatever else you gain through reading of the Bible, it would be tragic if you missed the heart of its message for – God’s gracious provision of Jesus Christ as the atonement for sin.

When God created the heavens and the earth, His work was perfect and pure. God looked upon all He had created and judged it to be “very good” (Genesis 1:31). He took great pleasure in what He made, and the culmination of His creation came with Adam and Eve. They were made in the very image of God, which made them capable of having fellowship with God and bringing glory to His name (Genesis 1:27).

In Garden of Eden, however, through deception and disobedience, Adam and Eve sinned against God, causing break in their relationship with Him. Sin is real, and sin is deadly. The guilt that resulted from their disobedience caused Adam and Eve to hide from God and to attempt to cover their personal shame. Because they had disobeyed God’s command, they were now flawed and shameful in God’s presence.

Adam deliberately chose a path of self-will and rebellion, which brought sin and death – including spiritual death – into the world. “…sin came into the world through one man, and death through sin, and so death spread to all men because all sinned” (Roman 5:12) – the whole human race is affected by Adam’s sin.

To cover the shame and nakedness of Adam and Eve, the Lord made coats from an animal’s skin for them to wear (Genesis 3:21). God thus made the first sacrifice, and it followed the clear promise of a Redeemer when God pronounced these words of judgment upon the serpent, or Satan: “I will put enmity between you and the woman, and between your offspring and her offspring; he shall bruise your head, and you bruise His heel” (Genesis 3:15). This prophetic word speaks of Jesus Christ and His death on the Calvary.

To be continued in the next post titled: The Story of Redemption.